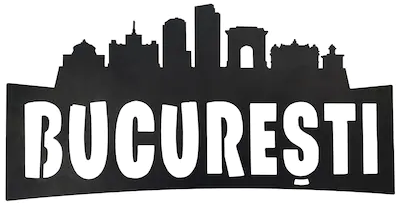 Acasă Bucureștiul vechi On 30 April 1857 Bucharest became the first city in the world...

The 1,000 lamps installed on the main thoroughfares helped changed dramatically the appearance and the social life in what was then a rapidly modernizing but still a mostly laid-back city of around 120,000.

The kerosene was supplied by the first oil refinery which opened in Romania in the same year, on the outskirts of Ploiești (50 km north of Bucharest) by two Romanian investors, the Mehedințeanu brothers, with a processing output of 7 tons/day. At that time (1857, when first records became available), the yearly oil production in the Romanian Principalities amounted to just 275 tons.